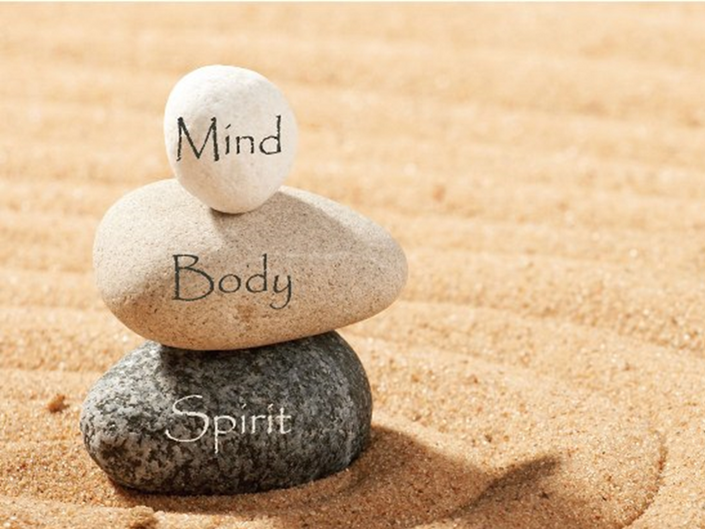 Healthy Mind, Healthy Body: How to practice self-compassion in the modern world! 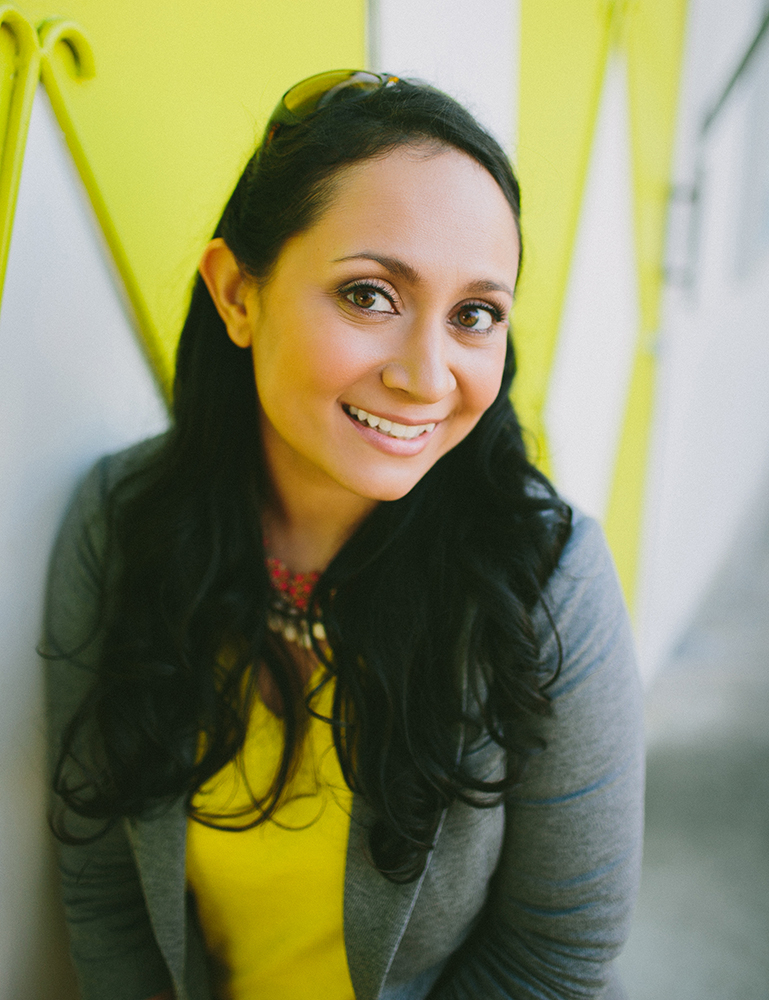 UMA IS A MIND-BODY COACH BASED IN AUSTIN, TEXAS.

Fascinated by the mysteries of human consciousness early on, Uma was a biology major and neuroscience researcher at Stanford University.

As a junior, she discovered a passion for photography. After graduation, Uma became an award-winning photojournalist whose work was published in The New York Times and whose assignments took her to remote villages in Papua New Guinea, Sri Lanka and Haiti.

In 2010 she launched a wedding photography business and became known for capturing wedding celebrations in her unique photojournalistic style.

With the onset of chronic symptoms like fatigue, Uma turned towards the healing path. She worked with nearly every kind of healing modality: yoga, acupuncture, reiki, Ayurveda, Chinese medicine, nutrition, endocrinology, immunology, hypnotherapy and more.

However, it wasn’t until Uma began studying the work of Peter Levine and worked with mind-body coach Abigail Steidley that she understood the underlying cause of her symptoms – nervous system disregulation caused by trauma. In 2016 she trained to become a mind-body coach with Abigail Steidley. Uma has also studied with nervous system specialist Irene Lyon and is in training to become a Somatic Experiencing Practitioner (SEP).

At age 16 Uma became a meditator and a student of Buddhism. This is when she found her true calling: as a traveler on the spiritual path. These days Uma serves as a prayer chaplain at Unity church.

First Section
Available in days
days after you enroll

When does the course start and finish?
The course starts now and never ends! It is a completely self-paced online course - you decide when you start and when you finish.
How long do I have access to the course?
How does lifetime access sound? After enrolling, you have unlimited access to this course for as long as you like - across any and all devices you own.
What if I am unhappy with the course?
We would never want you to be unhappy! If you are unsatisfied with your purchase, contact us in the first 30 days and we will give you a full refund.
off original price!