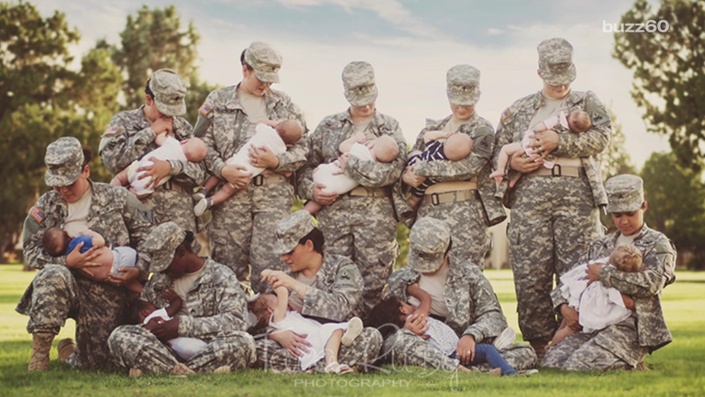 Learn about the beauty that comes with capturing such a special moment between mom and baby during a custom breastfeeding session with Tara Ruby. 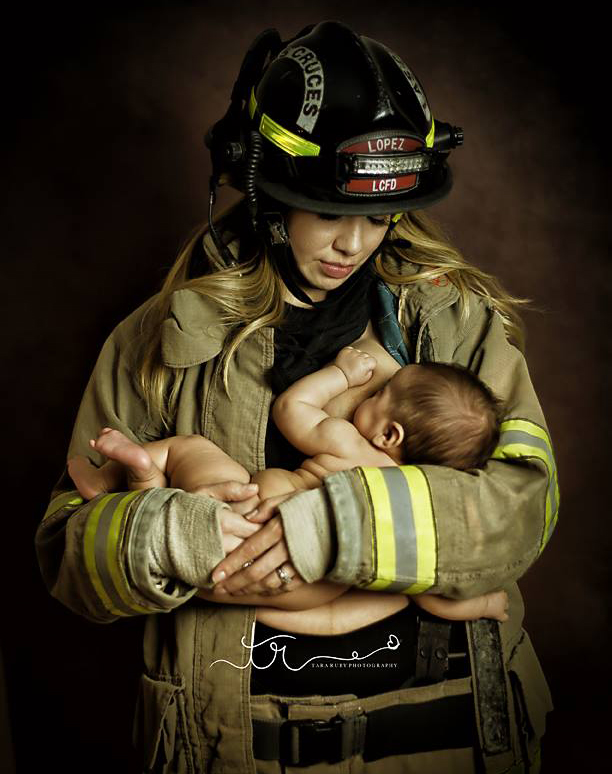 Her most recent portrait series received viral, international attention that created a worldwide conversation on breastfeeding and trended #1 on facebook for two days in a row in September 2015. In March of 2017, Tara along with Amhearst Media will be releasing her first book, entitled Breastfeeding in Uniform, featuring a year long collection of working mothers breastfeeding in their uniforms. Tara Ruby Photography specializes in groundbreaking family photography which not only captures life’s beautiful moments, but starts conversations that garner international attention and engagement.

First Section
Available in days
days after you enroll

When does the course start and finish?
The course starts now and never ends! It is a completely self-paced online course - you decide when you start and when you finish.
How long do I have access to the course?
How does lifetime access sound? After enrolling, you have unlimited access to this course for as long as you like - across any and all devices you own.
What if I am unhappy with the course?
We would never want you to be unhappy! If you are unsatisfied with your purchase, contact us in the first 30 days and we will give you a full refund.
off original price!